Determine if you are at risk of lactose intolerance. 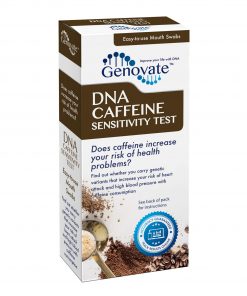 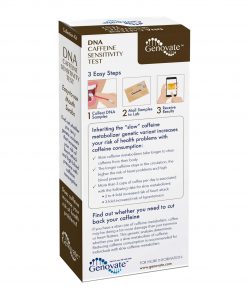 Determine if caffeine increases your risk of health problems. 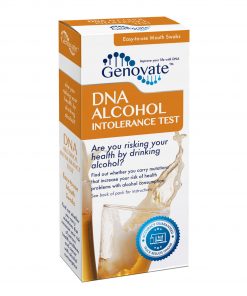 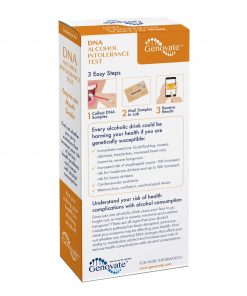 Find out whether drinking alcohol is harming your health. 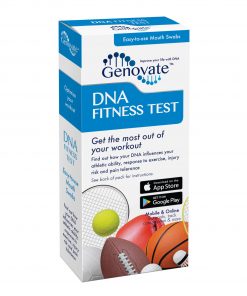 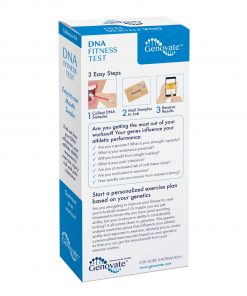 Optimize your workout based on your genes. 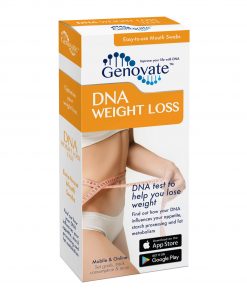 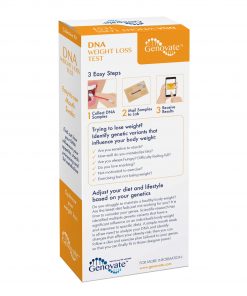 Optimize your weight loss based on your genes. 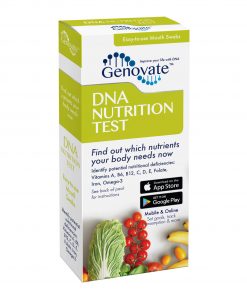 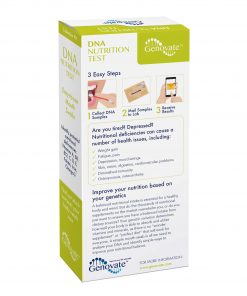 Find out which nutrients your body needs now. 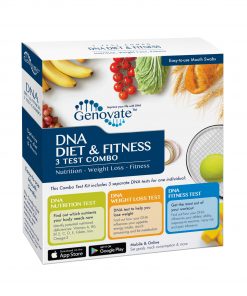 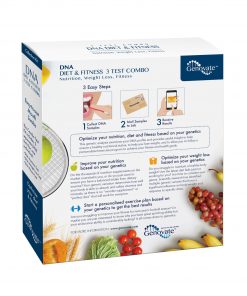 Includes nutrition, weight loss and fitness DNA testing - 3 tests for the price of 2! 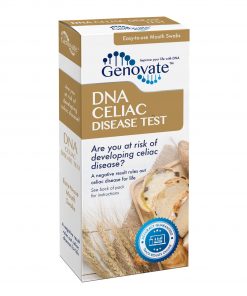 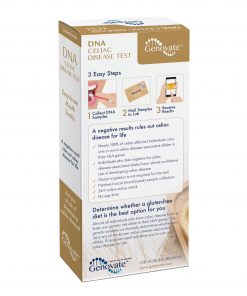 Find out whether you carry any genes associated with celiac disease.